Contextualizing Praying Bodies—Gestures and the Military

A manuscript page dating from the second third of the eighteenth century records a detailed sequence of movements in watercolor, like choreographic notation. The raising of the right hand—the index finger is nearly completely extended, the right leg placed in front of the left one—is followed by the closing of both hands, forming a cup. The legs are now placed parallel to each other, followed by the lowering to the floor. The body’s weight rests on the lower legs, the knees are bent, the hands placed on the thighs. A glance to the left, one to the right—and back to the front. Now the upper body follows the imagined vanishing point of the gaze, it travels forward and is lowered to the floor. The forearms support the burden of the upper body, the hands are again cupped and the head placed into them. In the 1770s, Jean Baptiste Joseph Gentil (1726–1799), French army colonel and special adviser to the grand vizier of the Mughal Empire, commissioned the notation of Muslim gestures of prayer in India. The graphic representation of the movement sequences highlight the orientation of the bodies towards Mecca. Gentil had been dispatched by the French army to foster resistance against the advance of the English East India Company’s troops. He collaborated with local artists in Faizabad to compile an elaborate album of fifty-eight paintings, most of them paired with text. Local rituals, festivals, athletic activities are depicted along with other observations by Gentil. The album incorporates local as well as inter-regional Mughal representational traditions and eighteenth century French observations. Those parts of the visual vocabulary that are newly developed for Gentil’s album are integrated into the canon of the artists and subsequently became part of the Indian as well as the French imaginary of the Orient. 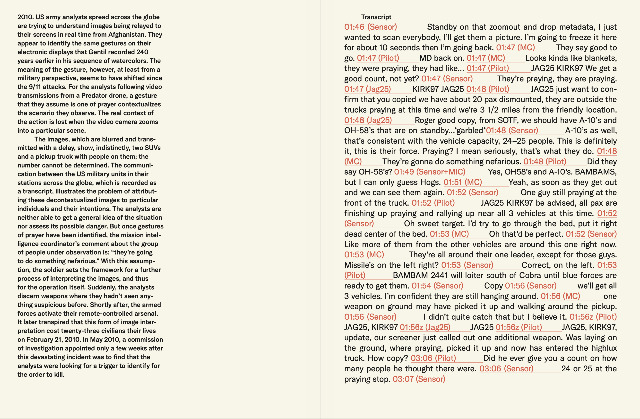