Drawing on Henri Lefèbvre’s claim for urban participation, heterogeneous protest movements emerged in recent years, as people stand up for affordable and liveable cities against neoliberal tendencies. Strikingly, a vital contribution to contemporary Right to the City-movements derived from artists’ side. Erdem Gündüz’ Standing Man (2013), for example, became the icon for protesters in Istanbul’s Gezi Park-uprising. In correlation with urban protest movements, the paper’s innovation lies in formulating the Right to the Museum assuming that contemporary artistic practices encourage the negotiation of the “city” as well as the “museum”. Consequently the paper builds on an inquiry into artistic practices at the intersection of politics, urbanism, and culture. Along the three issues, establishing relationships, empowering people, and speaking out, the paper asks, which aspects do foster the involvement of citizens in order to become active players in their museum and their city. 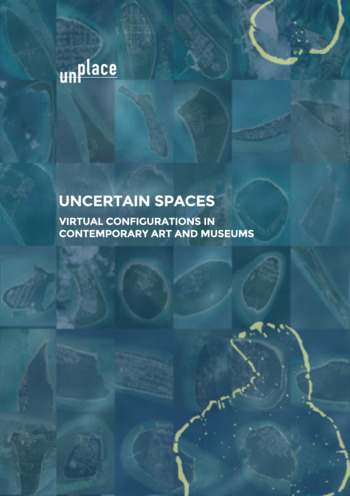