Scientific and artistic work at universities is increasingly measured in the form of metrics. Various digital systems have established themselves as the instrument of choice for creating these metrics, be it in laboratories with digitised work equipment, in the evaluation of courses or in the assessment of publications using the impact factor (IF). Although the past years of crisis caused by Covid-19 was accompanied by increased digitisation of research and teaching, the history of digital systems at universities is much older. The proposed lecture is a history of digital systems at universities, which are used to measure the “performance” of scientists. The focus is on the introduction of so-called current research information systems (CRIS), which have become an everyday work tool. Based on the “Portfolio & Showroom” research project, in which the genesis of CRIS was examined using the “thinkering” method, the lecture poses the questions of which management structures are used in the development of CRIS (actor–network theory), which logics are implemented in the software and the user interface and how these influence the work of scientists. The phenomenon of evaluation of scientific work through metrics and the associated allocation of financial resources at universities takes place against the background of a general social change, where Facebook became the “assessment centre of everyday life” (Carolin Wiedemann) and the visual worlds of the graphical user interface, which draw their terms and iconography from the bureaucracy (files, folders), indicate that the development of today’s predominantly web-based software is anchored in the history of modernity, capitalism and the post-industrial world of work. In 2019, the sociologist Armin Nassehi even understood social modernity as “always digital”. With this history of technology of the CRIS, the lecture would like to expand the current theoretical examination of the phenomenon of digitisation to include the aspect of the practice of scientific work. It wants to ask whether and to what extent scientists can emancipate themselves from the academic tools that carry the capitalist logic and what effects a science policy organised by metrics has on the critique of the “digital”.

Technology-based and Technology-generated decisions. 49th Symposium of the International Committee for the History of Technology 2022 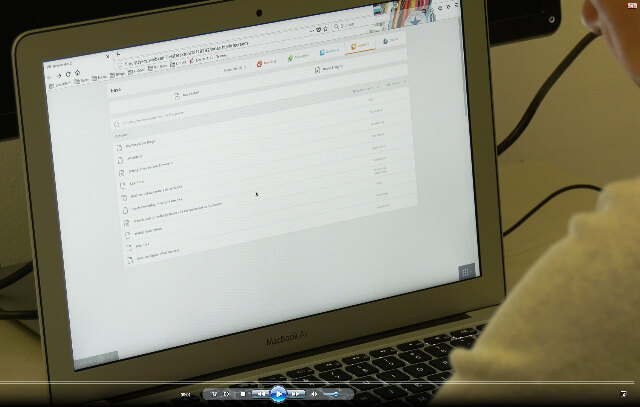