The Entanglement between Gesture, Media and Politics

The Entanglement between Gesture, Media and Politics is a research project investigating the interdependencies that exist between bodily movements or gestures, and ubiquitous, globally networked technologies. To display and displaying oneself gains greater significance within the context of the unrestricted and instantaneous global exchange of video material as well as in an everyday world increasingly defined by sensors and computers. Thus the meaning of presence and publicness changes, evolves and new forms appear. These processes will be theorized and become tangible through an emphasis on the following two research questions: 1. Im/Perceptible Gesture. What is the transition point, the moment, when a movement is recognized as a gesture within a respective entanglement of sensory input and media technology? We explore the measurement of movements while handling technology, asking how it eventually is a mediated representation in itself. 2. Political Gesture. How do inter-subjectively comprehensible gestures become powerful conveyors of political concerns? Political gestures relate to a certain context or situation. They are not political by themselves; these gestures have to be mediated to gain meaning and significance. Scientists and artists are working together over the course of two years, participating in three international workshops where they bring together various fields of research and diverse artistic media such as: Sound, performance art, and visual art, as well as media studies, dance science, history of technology, and social sciences.

Arts and Science in Motion 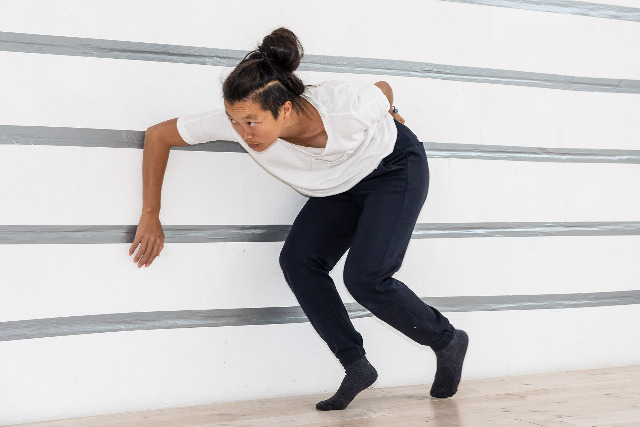