Playgrounds—Topographies of Play and Technology

Playing in the city, playing with the city opens up spaces—temporarily and permanently. Playgrounds are probably the most visible form of urban play. They reflect ideologies, technologies, politics and economics, as this is the case for all forms of cultural signs. The very fact that playgrounds are often the first association, when the conceptual pair “game” and “city” is mentioned, already indicates a dominant ideology that sees urban space more or less as the opposite of childish play. In this reading, playgrounds protect children from the dangers of urban space, and conversely, they protect the rationalised functioning of the city from the uncertainties of children’s play with space. This proposed paper is based on the interplay between city and playground, traces some lines of development in the ideological appropriation of the playground (e.g. for aesthetic education), introduces technical innovations that can be found on the playground (e.g. climbing contraptions in form of a rocket, a spaceship and a space probe at the Vienna International Horticultural Show in 1964), deals with the eventful history of understanding playground as preparation for the workaday world (e.g. American playground reform movement), and takes a look at artists’ interpretation of play. The paper will then present current findings from the research project “Topographies of Play” (University of Applied Arts Vienna, Dept. Cultural Studies, 2020–2023), which is an empirical study of playgrounds in the age of digitisation. Against the background of different Right to the City movements gaining strength, the paper asks about the current function of playgrounds and their possibilities to acquire urban space with new forms of play (e.g. with new materials, architectural solutions, or technologies like geocaching). How are these newly acquired spaces then accessible to a wider audience, in terms of a variety of politics of inclusion/exclusion? To answer these questions, “Topographies of the Game” starts with the cultural-historical development lines of the playground and questions the current spaces using methods of urban sociology.

26th International Congress of History of Science and Technology 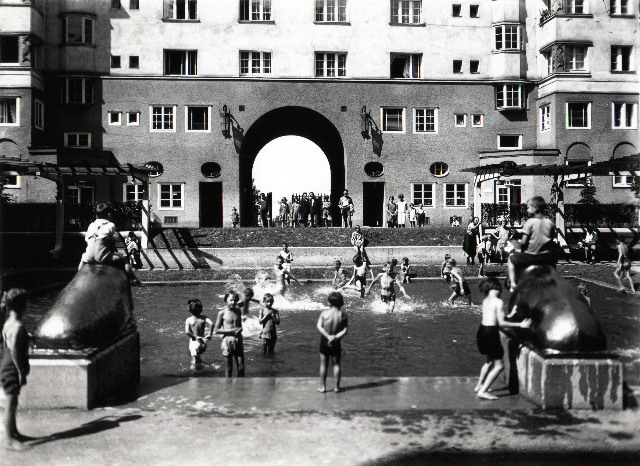