At the center of attention: Gestures of Protest in Art and Culture

Mounted policemen in uniform patrolling the space in Tate Modern, former miners re-enacting their battle with police seventeen years ago, and violent clashes between protesters and police in pop culture: Artists, as Tania Bruguera and Jeremy Deller, and directors of popular music videos, as Romain Gavras, use specific aesthetics of protest movements for their artistic work. Florian Bettel argues, that “Policing the Crisis” (Stuart Hall et al.) has entered the era of its commercial exploitation. The introduction to the panel “Gesture and the Political” will start from the exhibition’s artworks and shed light on a number of topics, the interdisciplinary research group was investigating in this context.

Throwing Gestures. The Entanglement between Gesture, Media, and the Political 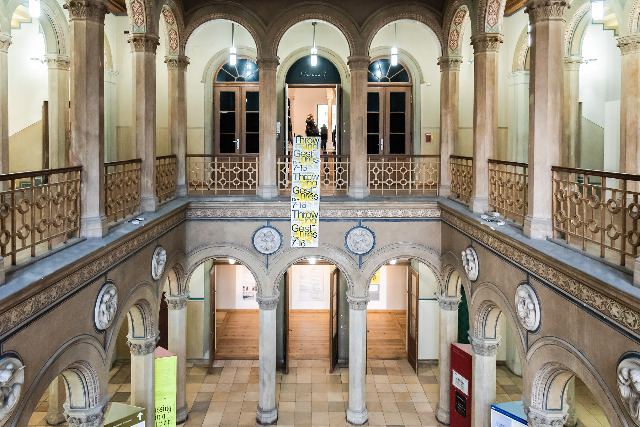